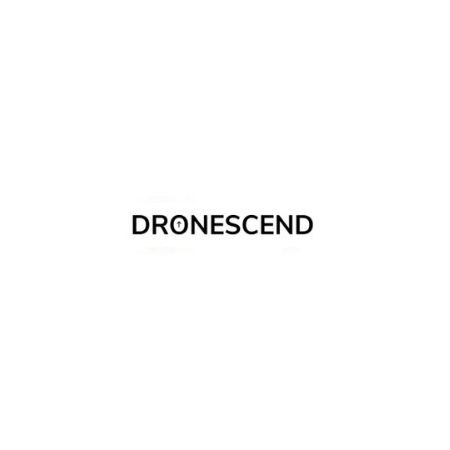 IBM, a company that has been instrumental to the success of the computer, especially with the Mainframe wants a piece of the drone industry. IBM is considered to be one of the leading technology companies in the world and has the largest number of U.S. patents granted in 2020. IBM has received over 2,300 Artificial Intelligence patents that can assist businesses to scale their use of AI.

Not a stranger to the world of drones, IBM is now embarking on a venture with Dronehub to automate drone inspections with the use of Artificial Intelligence. According to Dronehub’s website, they “have developed a hub for drones to enable fully automated missions, conduct on-demand tasks, and fly intelligently to collect aerial data, improve security and visual data using autonomous drones in complex industrial environments”. (…) 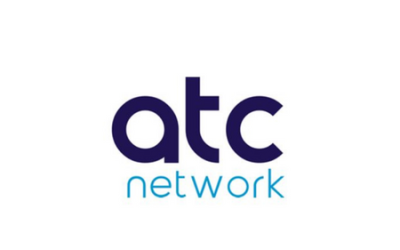 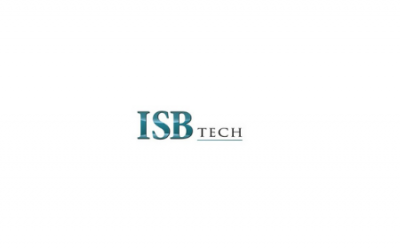 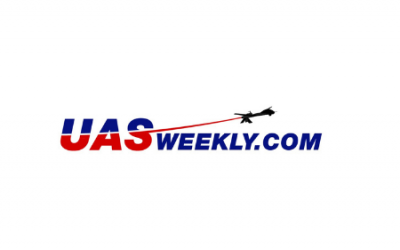 🇬🇧 The Uspace4UAM project, enabling air mobility for cities throughout the EU, presented in Poland